This quake was likely an aftershock of the 6.4 quake Seram, Indonesia, 25 September 23:46 UTC, which had occurred 2 weeks earlier. 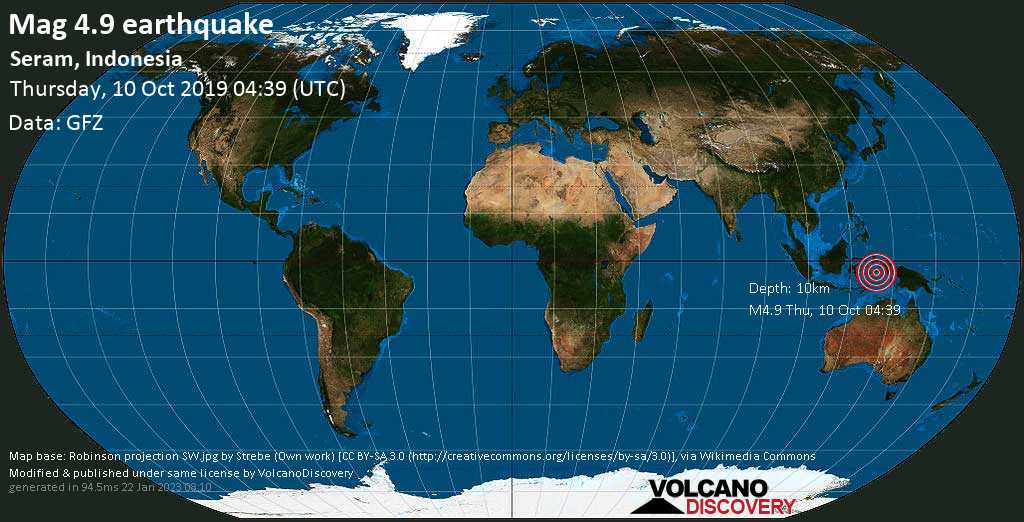 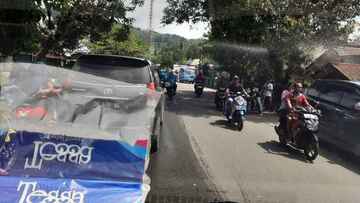 The term for all fine-grained volcanic products fragmented during explosive eruptions.
Vesuvius volcano