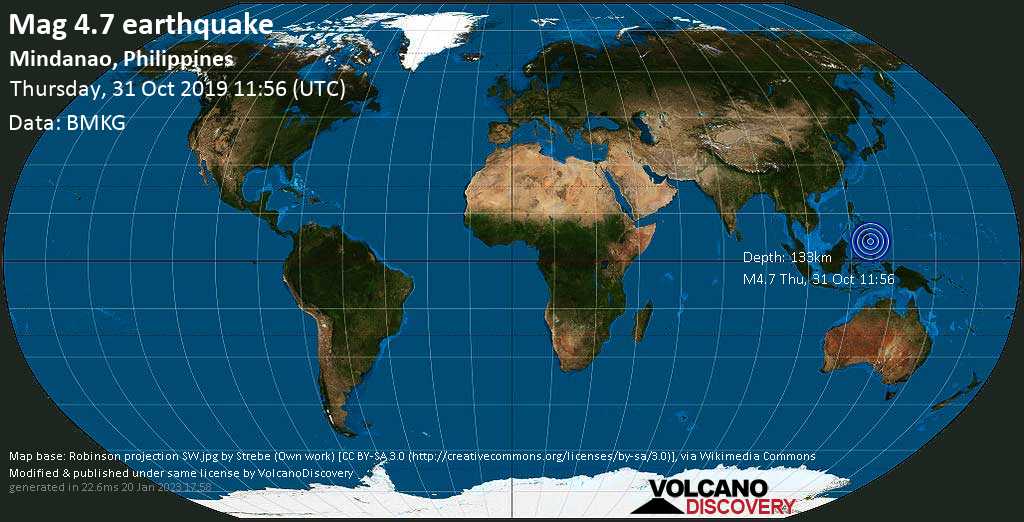 Earthquake Archive: Look up any earthquake anywhere from 2010
Karangetang 11-16 Feb 2019