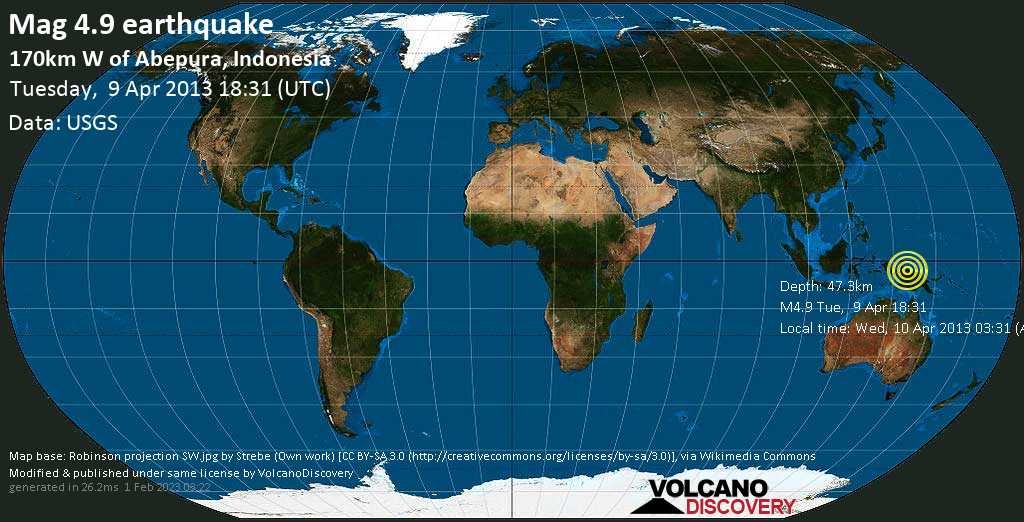 Raung volcano photos: One of the largest and most active volcanoes in East Java, rarely-visited and relatively unknown Raung became (in)famous during its recent eruption in 2015 when its frequent ash plumes forced the repeated closure of Bali's airport.
Hot Spots

Intraplate volcanism: A third tectonic setting where volcanism occurs is believed to be the result of mantle plumes and not directly related to plate boundaries. So called hot spot volcanoes fall into this category.
Methana 28 Mar
- 4 Apr 2020

Land of Theseus: The Saronic Gulf opposite Athens is one of the most beautiful and interesting areas of Greece, full of beautiful landscapes, small towns, islands, archeological remains and one of Europe's least known active volcanic areas. Join us on a relaxing tour to discover this fascinating area!
Santorini April 2017