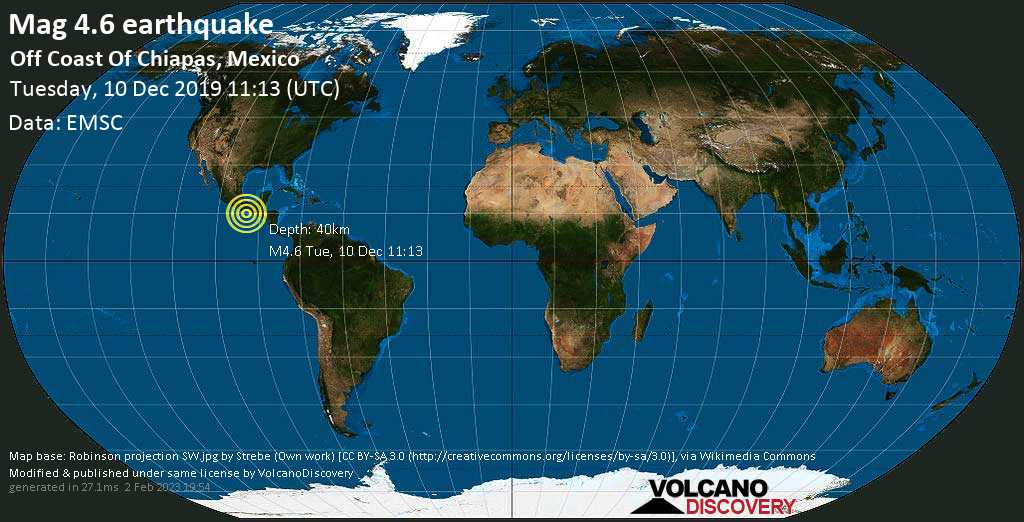 Eyjafjallajökull volcano photos: The volcano in Iceland with the unpronounceable name... but famous in 2010 when its ash clouds drifted over Europe and forced a unprecedented large-scale airspace closure for several days, stranding millions of passengers.
Support us
If you find the website useful and would like to support us and help keep it alive and improve it, please consider making a small donation. Thank you!
Sea-Floor spreading