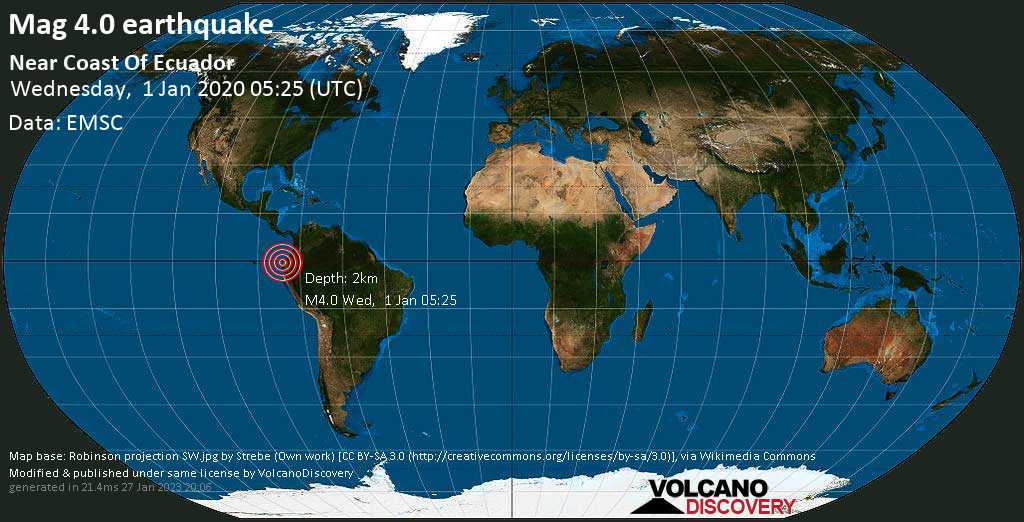 Volcanoes & Earthquakes: Our popular app is now also available for iPhone and iPad! Get the latest volcano news and earthquakes world-wide - it's free!
Hot Spots

Intraplate volcanism: A third tectonic setting where volcanism occurs is believed to be the result of mantle plumes and not directly related to plate boundaries. So called hot spot volcanoes fall into this category.
Batu Tara

Batu Tara photos: A remote island in the Flores Sea of Indonesia formed by a single volcano that has been in strong strombolian eruption for years. We regularly lead expeditions to there where we camp several days to observe it.
YouTube