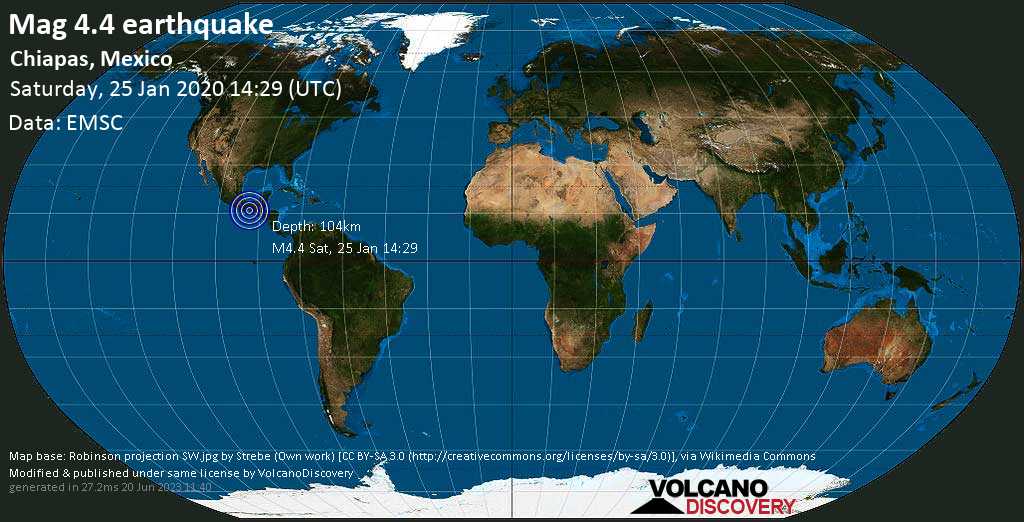 Definition of a volcano: A volcano is the term for any place on the surface of the earth, where hot molten rock (magma) reaches the surface.
Batu Tara

Batu Tara photos: A remote island in the Flores Sea of Indonesia formed by a single volcano that has been in strong strombolian eruption for years. We regularly lead expeditions to there where we camp several days to observe it.
Anatomy of a vulcanian explosion

A violent vulcanian-type explosion from Anak Krakatau in pictures step by step.
Calendars