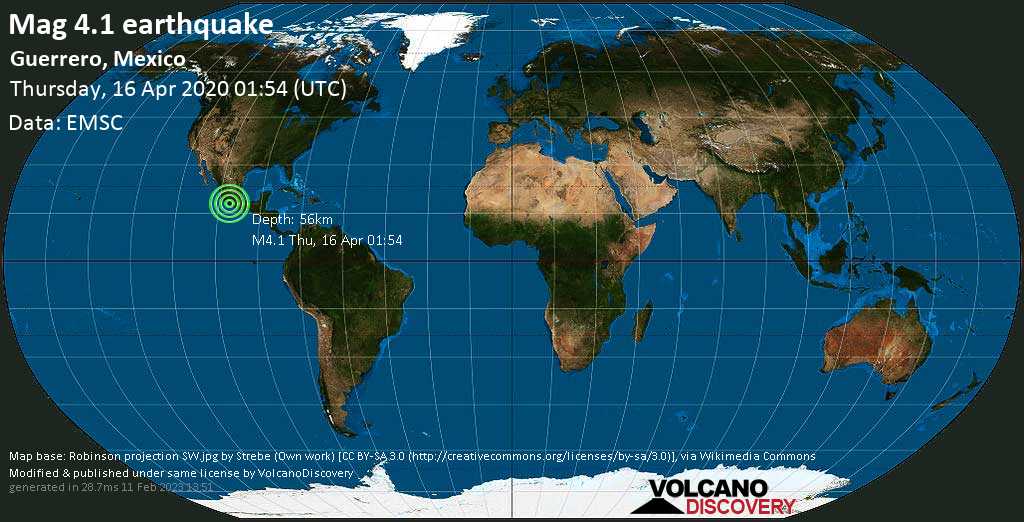 Tour photos May 2016: A selection of photos taken during our Java photo tour by Uwe Ehlers.
Major quakes

See all major earthquakes in the past month
China's volcanoes