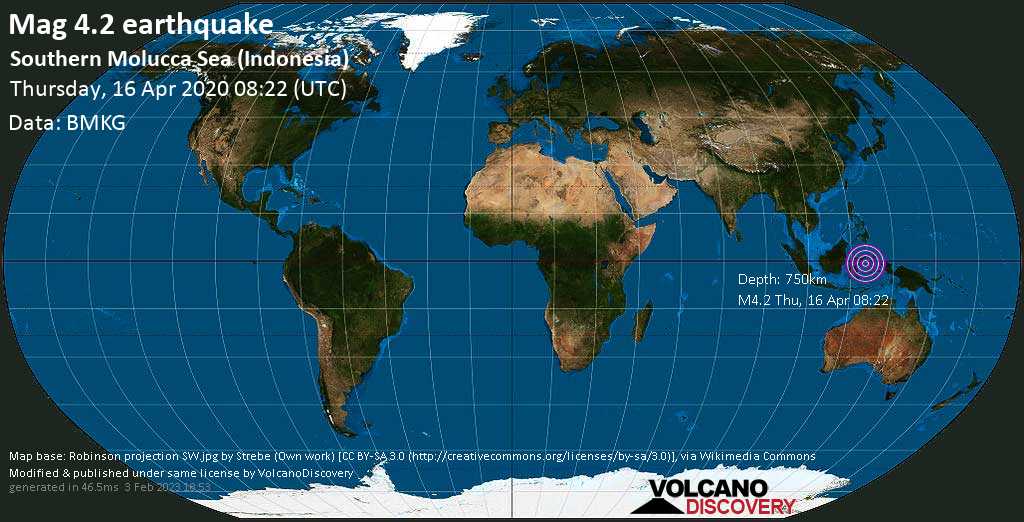 Vanuatu Volcano Tours: One of the most exciting volcano travel destinations in the world! On our adventurous expeditions, you will get close to active lava lakes on Ambrym Island and the spectacular fireworks of Yasur volcano on Tanna Island.
Photo of the Month
November 2020

Vote for your favorite or submit photos
Erta Ale + Dallol