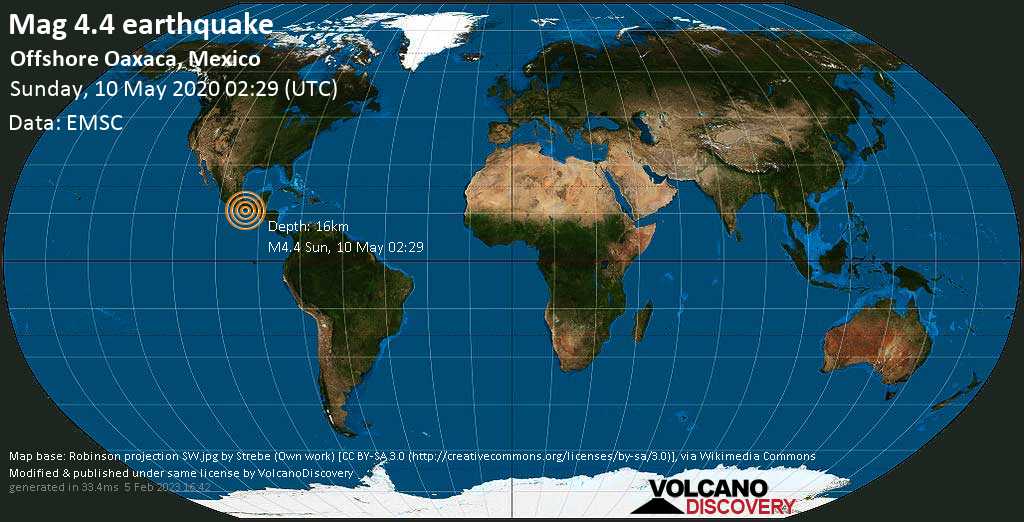 A violent vulcanian-type explosion from Anak Krakatau in pictures step by step.
Santorini
22-29 May 2021

Pearl of the Aegean: Santorini is one of the most beautiful islands in the world. Discover its fascinating natural and cultural history on a relaxed walking study tour with us.
Chile earthquake 1 April 2014

Great magnitude 8.2 Chile earthquake 1 April 14: Reports, maps and list of aftershocks. Did you know the seismic waves were recorded everywhere in the world?
Ambrym