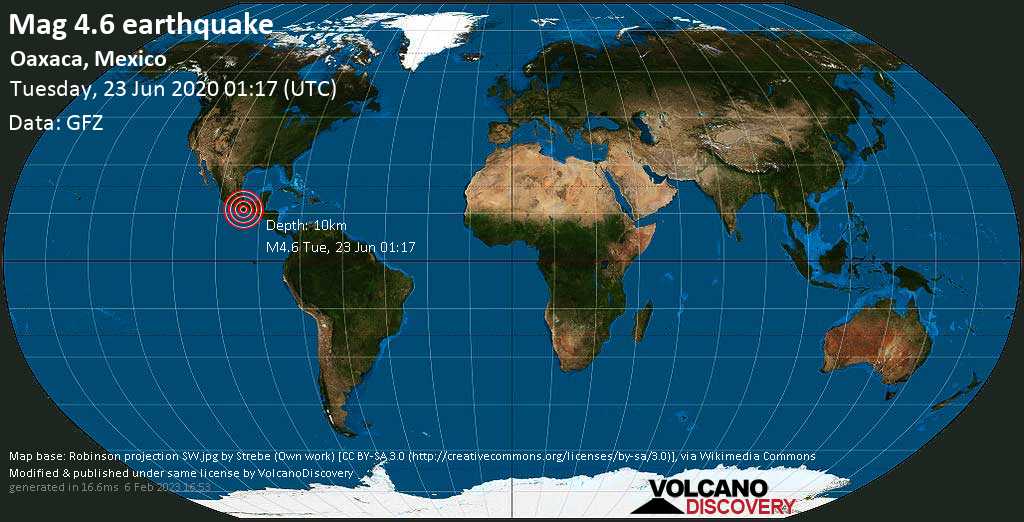 Glossary of geologic terms: A growing list of often illustrated explanations and definitions of geological terms and keywords, with focus on volcanology and seismology.
Volcano Tours

Volcano Expeditions: Witnessing a volcanic eruption from close is an unforgettable experience. We offer a wide variety of tours and expeditions to active volcanoes worldwide.
Volcanoes in Africa

List and map of all volcanoes in Africa. Most volcanoes are located in the Great Rift Valley, but there are more.
Eruption Specials