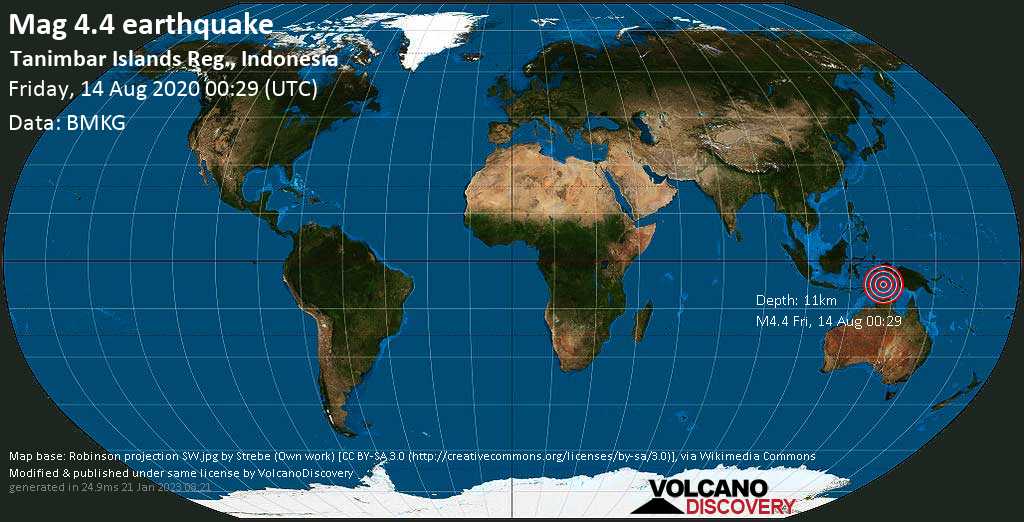 Current activity of Bardarbunga volcano, Iceland: An intense seismic crisis started at Bárdarbunga volcano on 16 August 2014 and is continuing at the time of writing (23 Aug). It may or may not lead to a volcanic eruption, possibly under the Vatnajökull ice cap.
Follow updates as news come in!
Volcanoes in the South Sea

Tropical rainforest, coconut palm beaches, primitive culture and moon-like landscapes, and some of the world's most active and exciting volcanoes. Join us on our expedition to Vanuatu.
Volcano Tour

Ambrym+Yasur volcanoes in Vanuatu : An adventurous expedition to some of the most spectacular and active volcanoes in the world! Our volcano expedition to Vanuatu lets you spend 1 week on Ambrym with its multiple active lava lakes and 4 days on Yasur, famous for its spectacular fireworks. Guided by professional volcanologist, small groups (May-Sep).
Kilauea