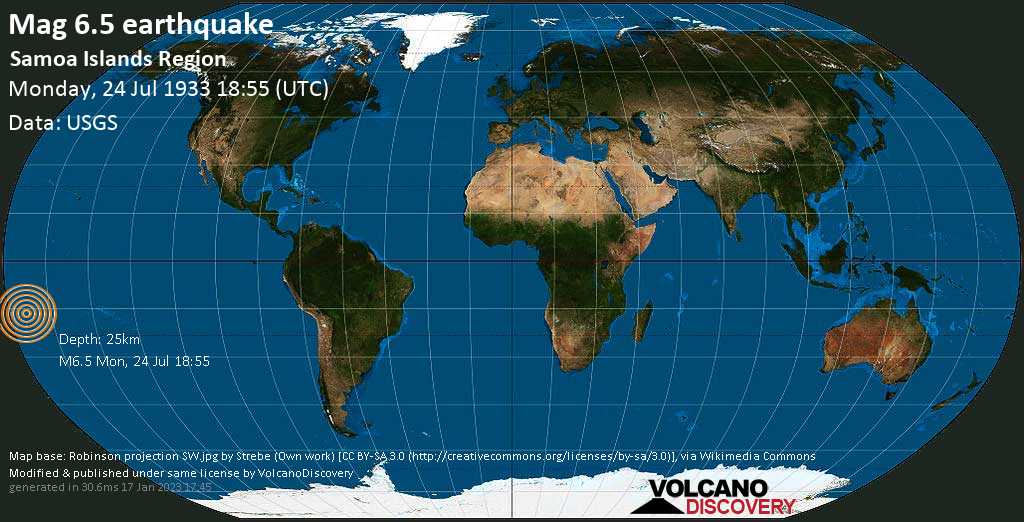 How to watch volcanoes? Which volcano to choose? Some guidelines.
Molucca
3-19 May 2020

Volcanoes & Spices: This 17-days adventurous expedition is one of our most exciting volcano tours! Visit Halmahera, North Sulawesi and the Sangihe Islands with some of Indonesia's most active volcanoes, including Dukono, Ibu, Lokon, Soputan and Karangetang.
Igneous rocks

Igneous or magmatic rocks: The most primitive rock type forms when magma (molten rock) solidifies - either inside the earth (plutonic rocks) or during volcanic eruptions (volcanic rocks). A short overview.
Top 5 Volcano Tours