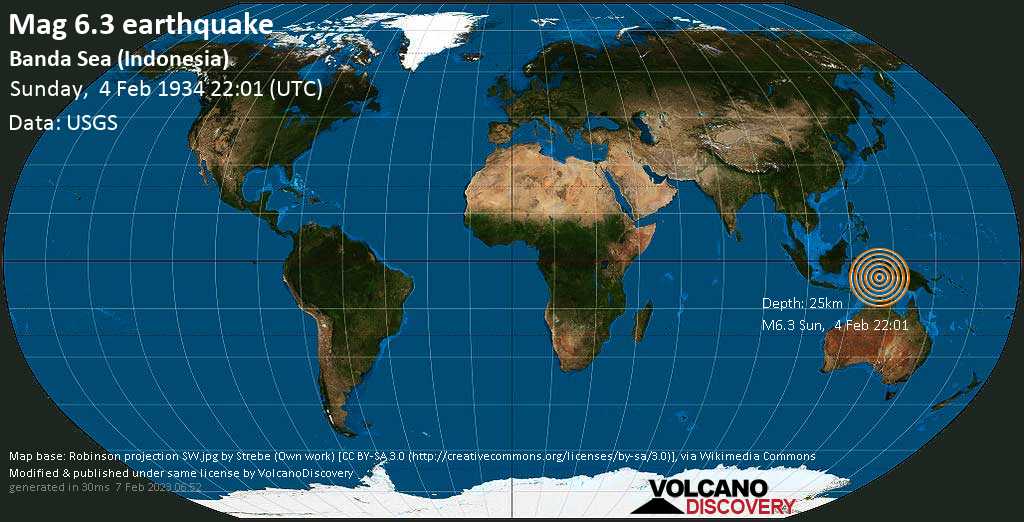 Cotopaxi Eruption 2015 - updates: News and updates about the new eruption at Cotopaxi volcano, Ecuador, that started on 14 August 2015
Books

Books about Volcanoes: A selection of great books about volcanoes and volcanism, grouped into sections of different reading level interest.
Ethiopia

Ethiopia and the Danakil: Ethiopia is a very diverse and beautiful country. Thanks to our numerous expeditions to Erta Ale and Dallol and beyond, we have an extensive collection of images showing the volcano's lava lake, the desert, the colorful hot springs of Dallol, the vast salt lakes, camel caravans and more.
Volcanoes & Earthquakes