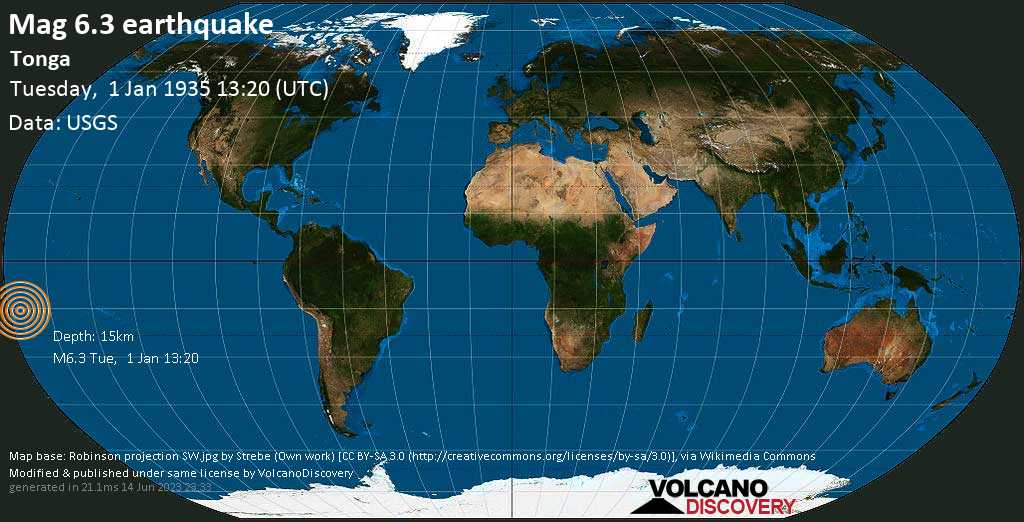 Photos from Iceland: Volcanoes in the land of fire and ice. Iceland is one of the volcanically most active places on earth.
World Volcano Tour

Round-the-world volcano tour: Have you ever dreamt of travelling around the world? VolcanoDiscovery makes this dream come true.
Satellite images

Recent volcano satellite images: Browse quickly through the latest satellite imagery from volcanoes all over the world in order to spot ash clouds and hot spots.
Raung