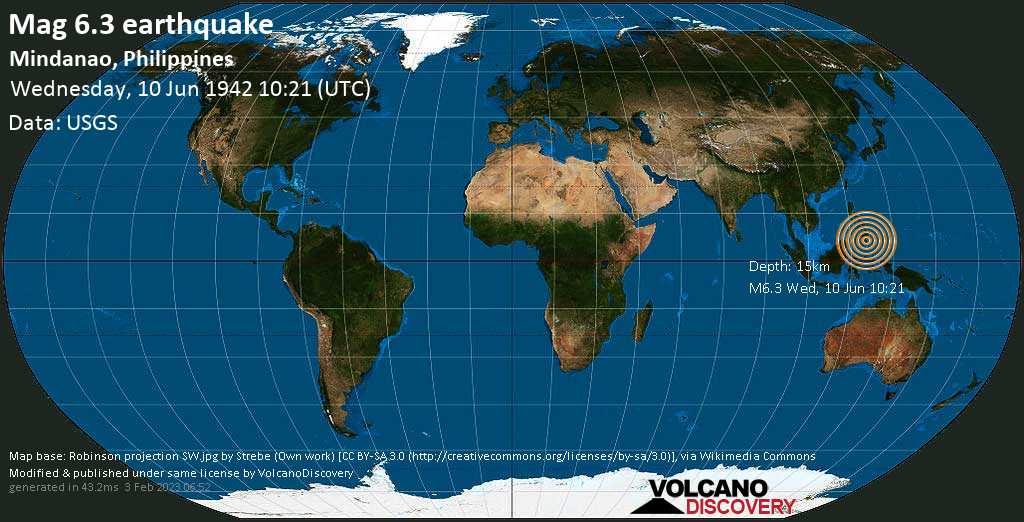 Walking & Study tours: VolcanoDiscovery's signature tours for small groups: Discover volcanoes and volcanic areas from close with an expert in their field! These tours have a broad mix of activities and interests from photography, walking, study travel, nature & culture.
Earthquakes

Earthquake monitor: Lists and maps of earthquakes in the world in near real time. Country lists, earthquake archive, and I-felt-it reports.
Bárdarbunga