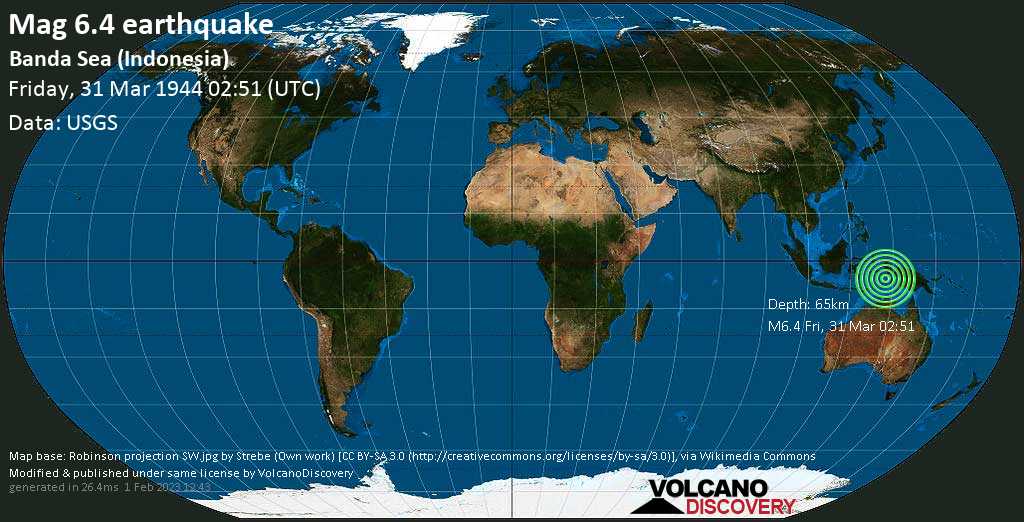 Fascination Volcano: Discover with us the fascinating natural history of Santorini volcano in Greece on this walking and study tour.
Yellowstone quakes

Dukono volcano photos: Dukono on Halmahera in Indonesia has been in permanent activity for years, often producing ash plumes that drift around the northern part of the island and have become normality.
Nyamuragira