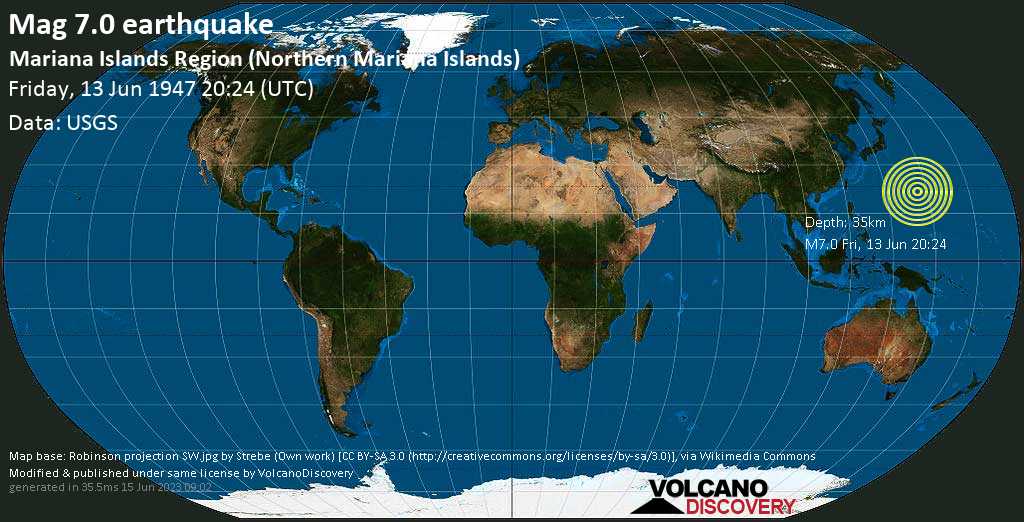 Volcano Calendars: We have published several volcano calendars over the years: usually, we use photos taken by us or our participants during our recent volcano tours and expeditions. A perfect gift if you're a fan of volcanoes!
Italy

Photos from Italy: Italy - the cradle of volcanology. Browse through various photo galleries mainly from its numerous volcanic areas - from Naples to Etna and the Eolian Islands and more.
Volcanoes outside Earth

Volcanoes in the Solar System: The Earth is not the only place with volcanic activity. Active volcanism also occurs at at least 3 other bodies in our Solar System.
Nyamuragira