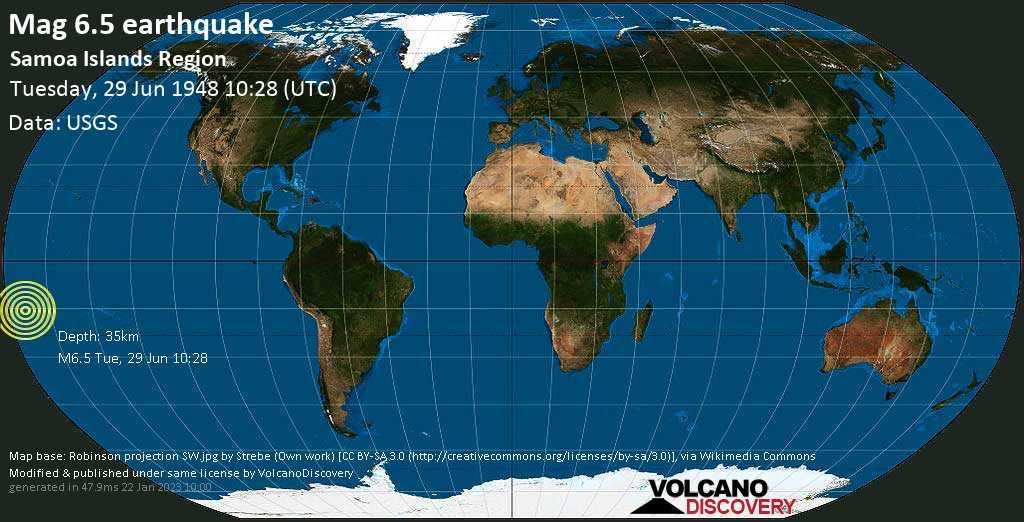 Tropical rainforest, coconut palm beaches, primitive culture and moon-like landscapes, and some of the world's most active and exciting volcanoes. Join us on our expedition to Vanuatu.
Volcanic ash alert