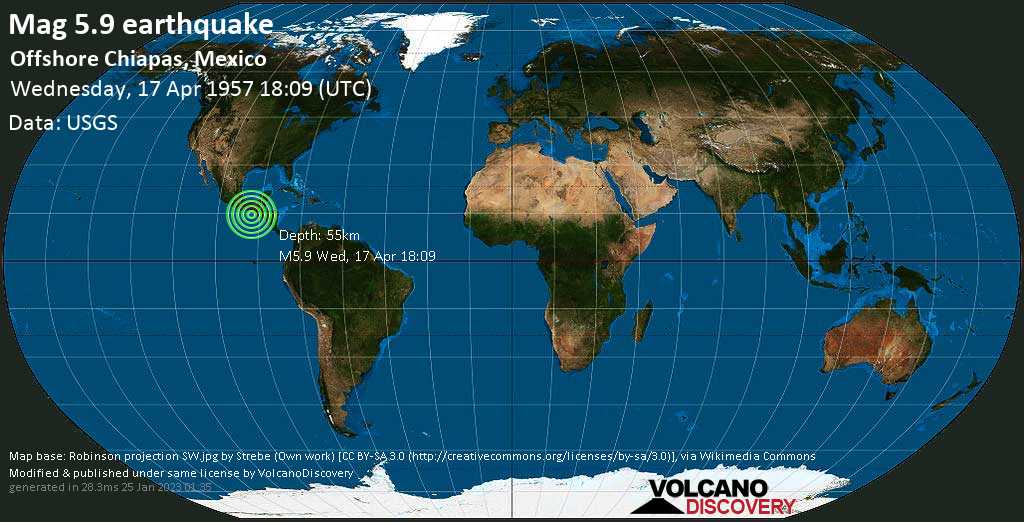 Divergent plate boundaries on continents: Learn about the process of breaking up continents along continental rift zones.
Quakes Felt