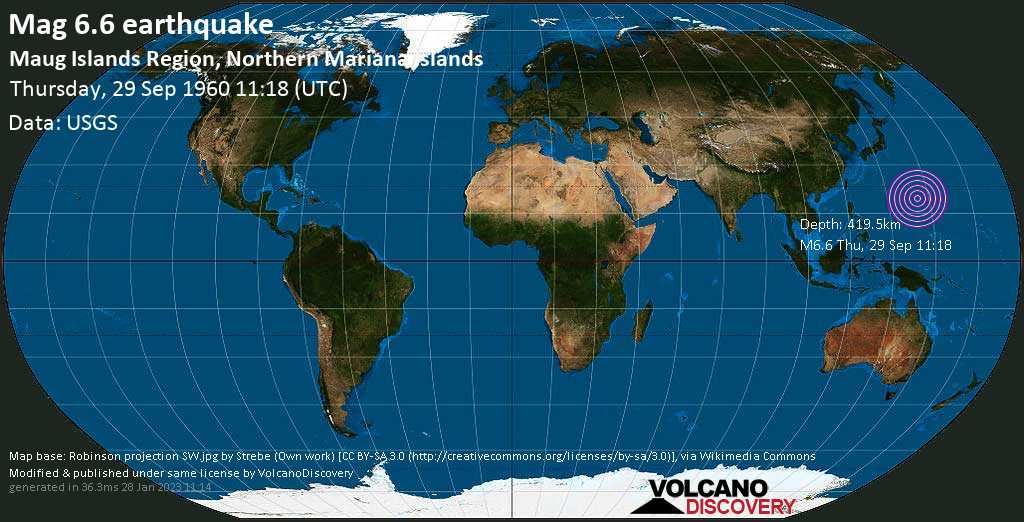 Volcano & eruption special tours: Tours dedicated to usually a single volcano currently in eruption. These trip, sometimes offered only last-minute through our newsletter, are among the most adventurous and most popular in our program.
What is a volcano?

Definition of a volcano: A volcano is the term for any place on the surface of the earth, where hot molten rock (magma) reaches the surface.
Volcanic Quakes