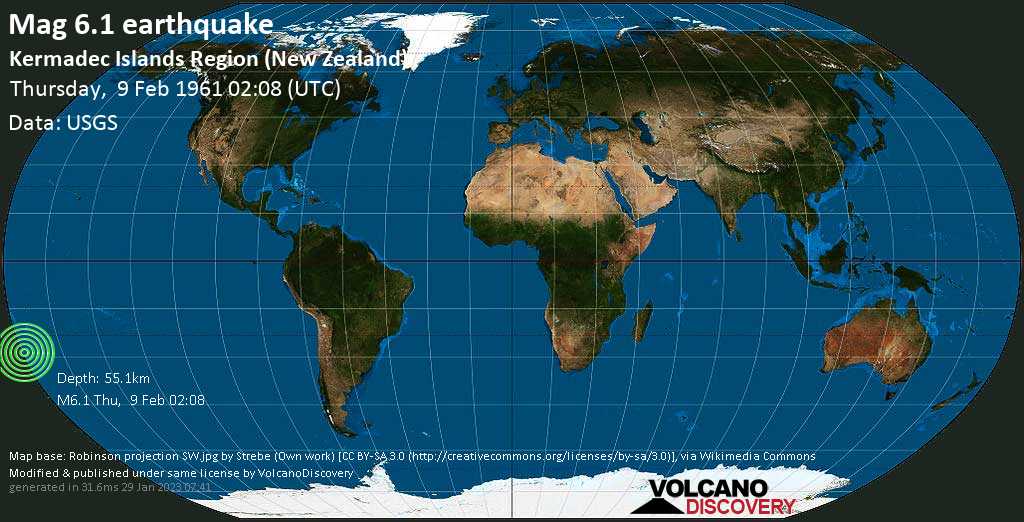 See all major earthquakes in the past month
Hawai'i