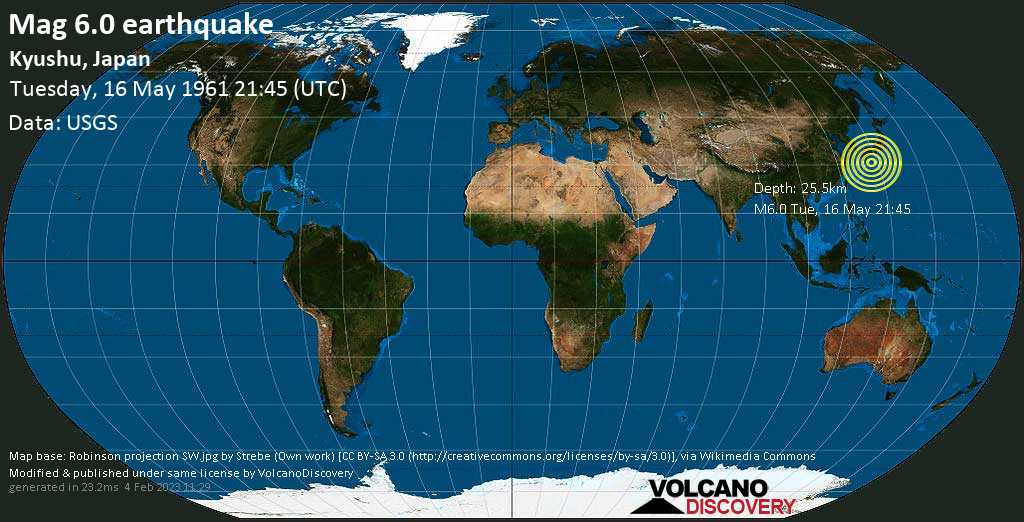 Quakes by country or region: Look up earthquakes in your country, region or state!
Earthquakes

Earthquake monitor: Lists and maps of earthquakes in the world in near real time. Country lists, earthquake archive, and I-felt-it reports.
Volcanoes in Africa

List and map of all volcanoes in Africa. Most volcanoes are located in the Great Rift Valley, but there are more.
Santorini Geology