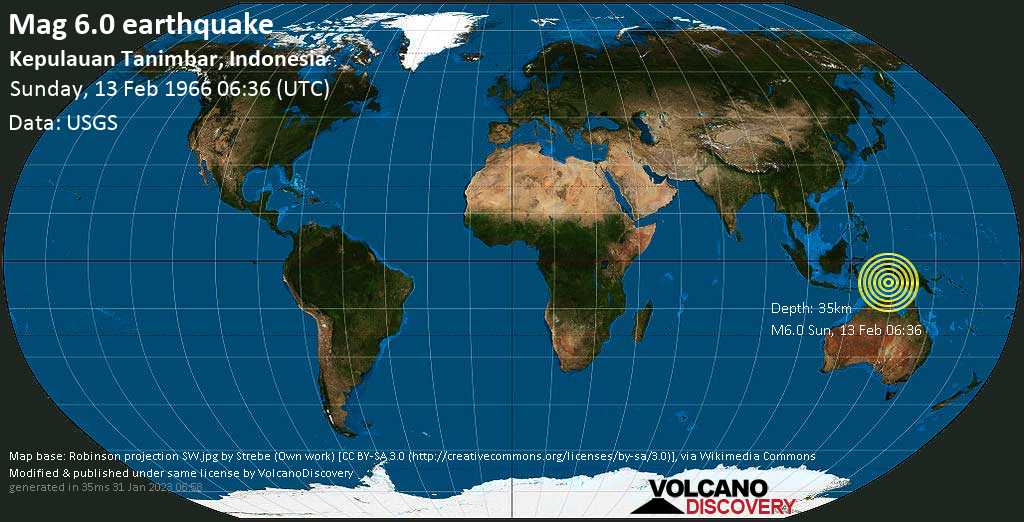 Land of Volcanoes & History: Armenia, a small country in the South Caucasus, has a long dramatic history and a rich cultural heritage. Despite its compact territory, it has much to offer its guests: fascinating mountain landscapes with snowy volcano peaks, beautiful gorges and cliffs, alpine meadows and subtropical forests, monasteries hidden in valleys, archaeological sites and picturesque villages.
Earthquake lists

Quakes by country or region: Look up earthquakes in your country, region or state!
Volcano Calendar 2013

Volcano Calendar 2013: Our first printed volcano calendar, featuring a paroxysm of Etna, a vulcanian explosion of Krakatau, and much more!
Cotopaxi Eruption 2015