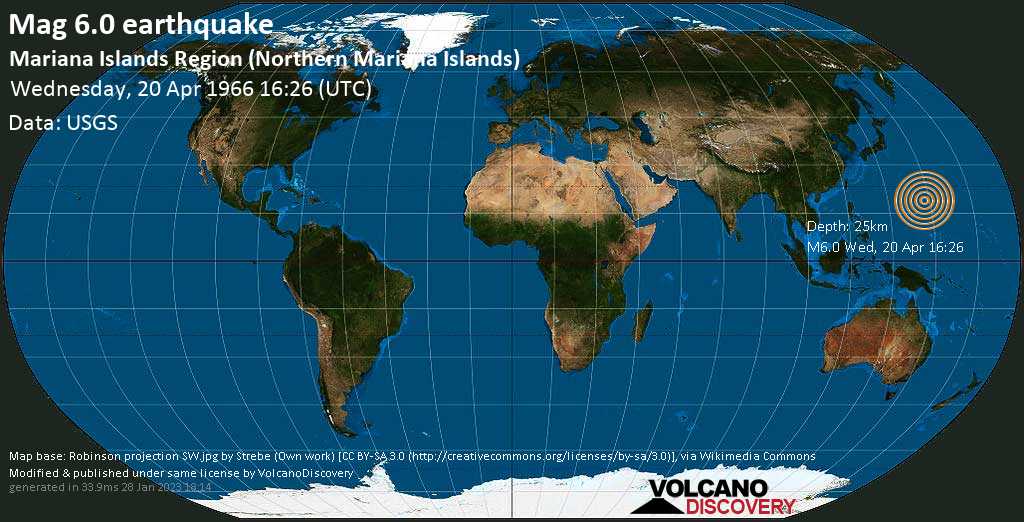 Volcano Calendar 2014: Our second calendar with 13 high-quality volcano images, for the year 2013!
Earthquakes

Earthquake monitor: Lists and maps of earthquakes in the world in near real time. Country lists, earthquake archive, and I-felt-it reports.
Krakatau