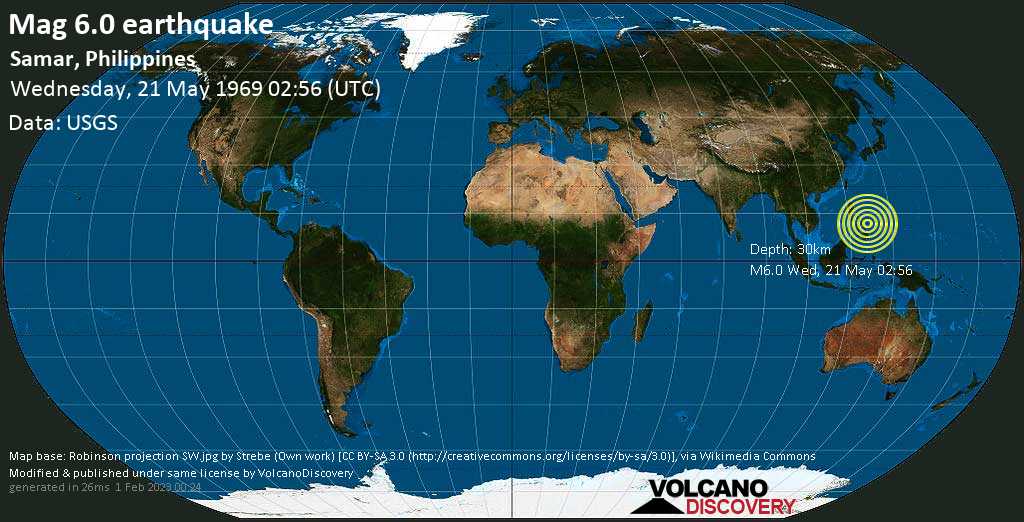 Kelut volcano's lava dome in 2007: One of the most impressive lava dome eruptions in recent years. A new dome formed in the crater lake of Kelut volcano (East Java) in late 2007. Enjoy some unique pictures.
Pilot tours

Exploring the unknown: We sometimes invite you to "test" new itineraries or destinations with us. Such trips are a reduced cost and require a higher degree of flexibility, but often offer a great deal of adventure.
Geo Tours