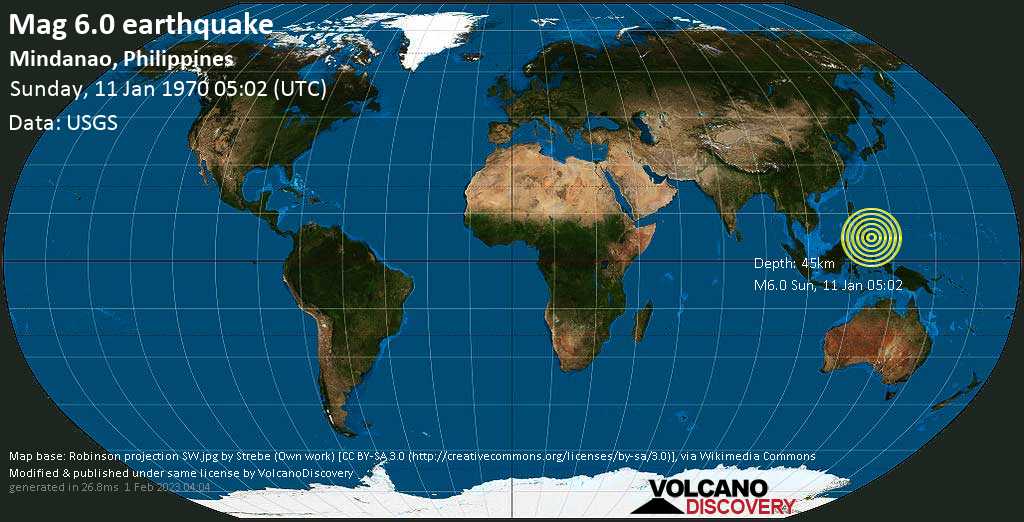 Volcano Discoveries: "One of the most eye-catching guides to the world’s volcanoes ever published.
Accretionary lapilli

Small spherical balls of volcanic ash that form from a wet nucleus falling through a volcanic ash cloud.
Kilauea

Kilauea volcano, Hawai'i: Kilauea is the most active volcano on earth, in constant eruption since 1983!
Books