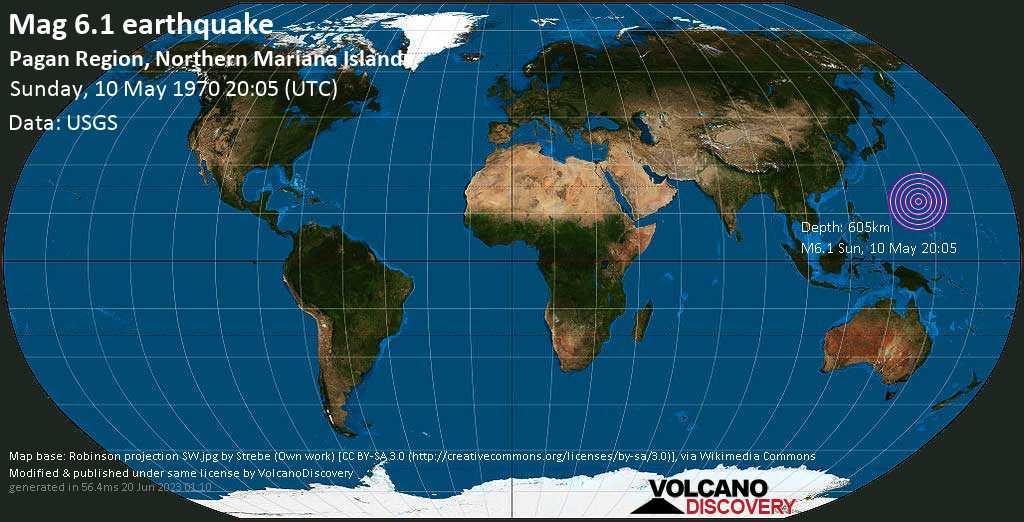 Photos from Kilauea volcano: lava flowing into the sea
Germany

Photos from Vanuatu: A fascinating archipelago with very active volcanoes, tropical islands and very friendly and hospital people who still live their original Melanesian culture. Browse through our vast collection of photos.
Mayon