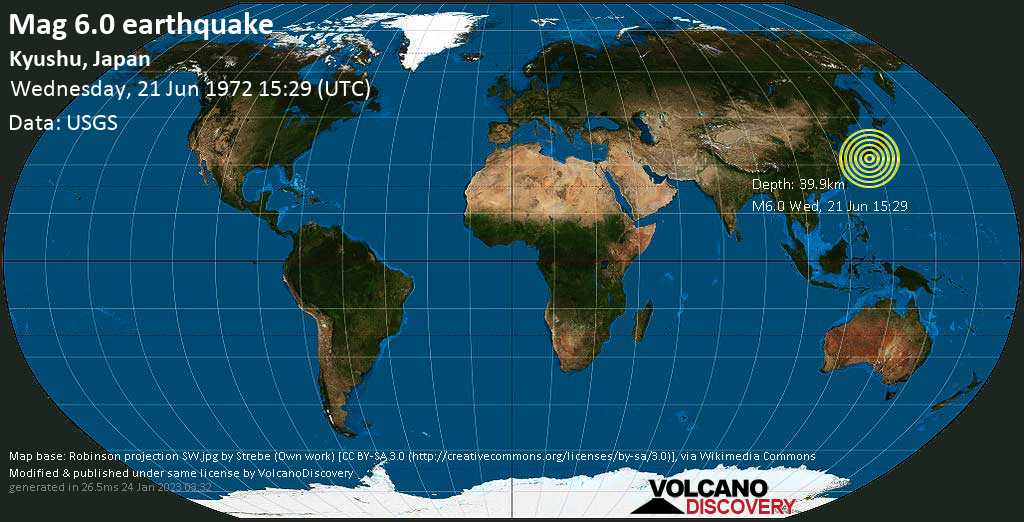 Volcanoes & Cultures: The contrast between unspoiled rain-forest, coconut palm beaches, primitive culture and moon-like landscapes surrounding lava-spitting volcanoes could not be bigger: join us on an expedition to the two most active volcanoes of Vanuatu: Ambrym and Yasur.
Seismic Activity Level

Worldwide earthquake activity level: What is the level of global earthquake activity today compared to the past? Find out with our graph showing the current and past Global Seismic Activity Level indicator!
Photo of the Week
Week 49: Mon 30 Nov - Sun 6 Dec, 2020

Vote for your favorite or submit photos
Eyjafjallajökull