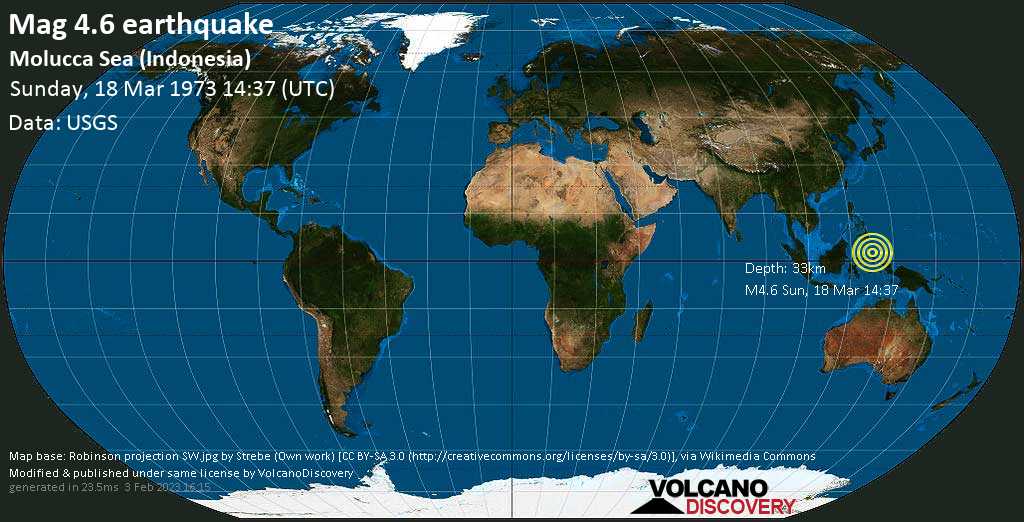 Photos from Germany: Germany has a large number of volcanoes - most of them extinct, but the Eifel volcanic field is still potentially active.
Destinations

Tours by destination: We travel to volcanic areas worldwide: from Greece and Italy, Iceland, to Hawai'i, Japan, Indonesia, Vanuatu. We even offer a Round-The-World tour to volcanoes.
Lava lakes