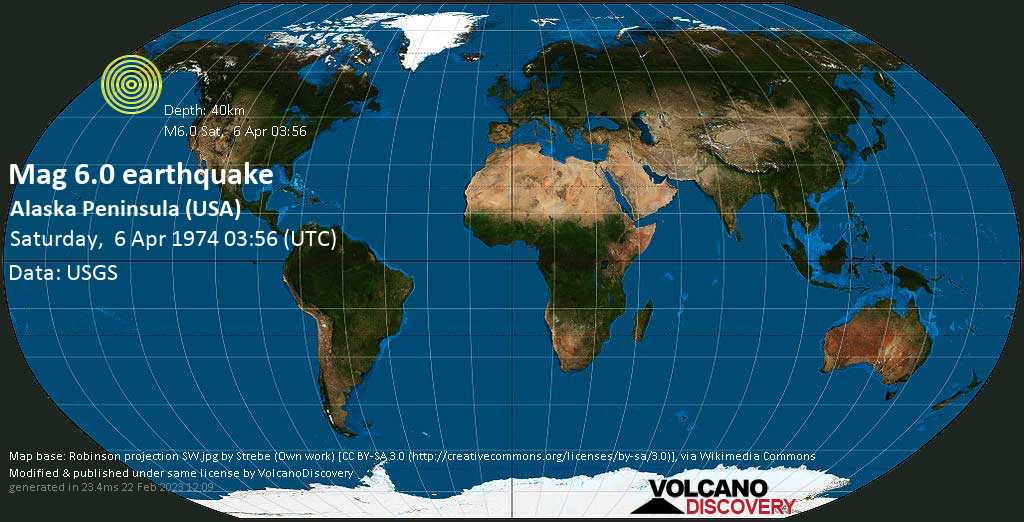 Most recent quakes Top 20 quakes past 24 hrs Quakes in the US Alaska and Aleutian Islands
Try our free app!