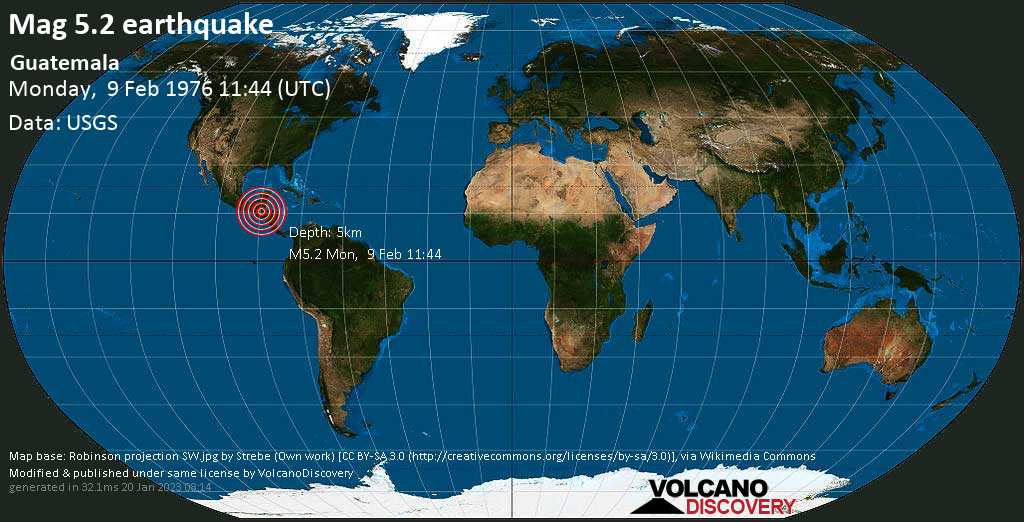 17 days volcano trekking: This is one of our most exciting volcano tours! Halmahera, North Sulawesi and the Sangihe Islands are not only very scenic and interesting as well as nearly unspoiled by tourism, but also home to some of the country's most active (and often erupting) volcanoes, inclduing Dukono, Ibu, Lokon, Soputan and Karangetang.
Subduction zones

Convergent plate boundaries and subduction zones: As an oceanic plates collides with another plate, it is subducted and generates volcanism on the overlying plate.
Plate Tectonics

Introduction to Plate Tectonics: The Earth's upper, rigid layer is broken into several plates which are in constant motion to one another. Most earthquakes and volcanoes occur as result of these plate boundaries.
Volcano Tours