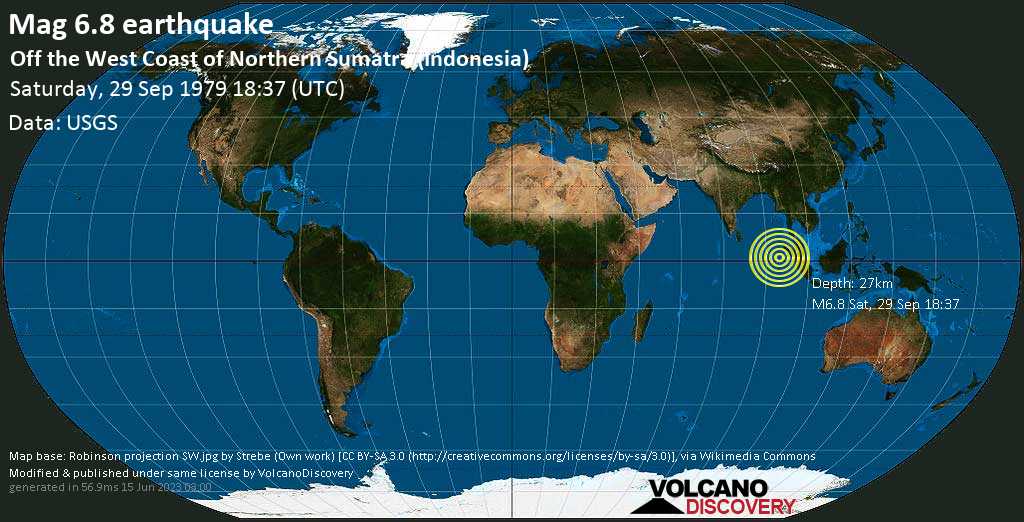 Aftershocks of the 6.8 quake Off the West Coast of Northern Sumatra (Indonesia) 29 September 18:37 UTC

Bromo volcano photos: Bromo is one of Indonesia's most visited volcanoes. It is the most active vent inside the huge Tengger caldera and erupts every few years.
Santorini April 2017

Foto tour Santorini April 2017: A selection of images taken during our photo tour on Santorini. We offer customized small-group photography tours and workshops on the beautiful island of Santorini.
Volcano News