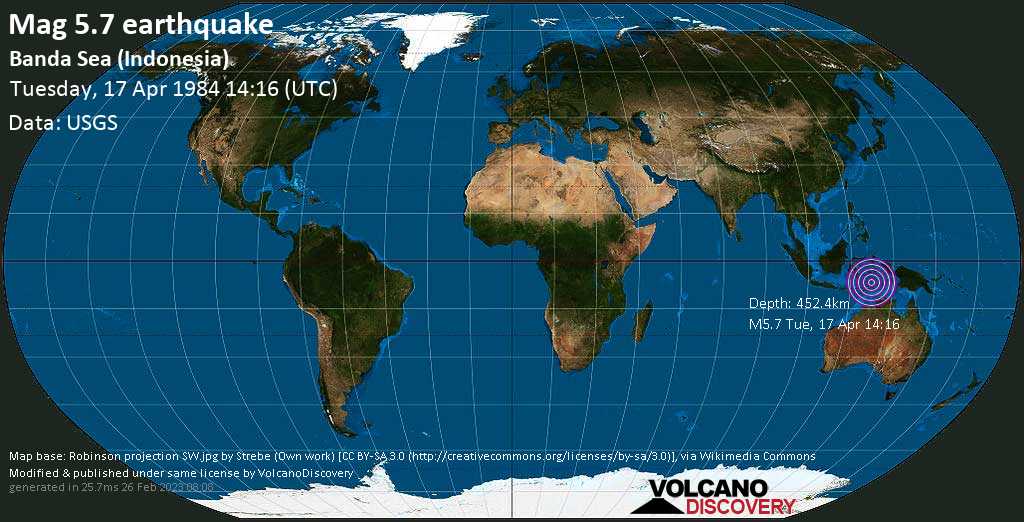 Volcanoes & Cultures: The contrast between unspoiled rain-forest, coconut palm beaches, primitive culture and moon-like landscapes surrounding lava-spitting volcanoes could not be bigger: join us on an expedition to the two most active volcanoes of Vanuatu: Ambrym and Yasur.
Milos
27 Sep-2 Oct 2020

Island of Venus: Milos Island in Greece is one of the most beautiful and photogenic islands of the Mediterranean. Its boasts breathtaking scenery of colorful volcanic rocks, some of the finest beaches of the country, a rich archeological heritage, great hospitality and delicious local cuisine. Come join us to explore this magical island on a 6-days geological tour!
">Volcano Webcam images
">

">Latest volcano webcam image: Many volcanoes can be observed in real-time using webcams. Look at the latest images collected from our volcano webcam viewer tool.
Earthquakes at volcanoes