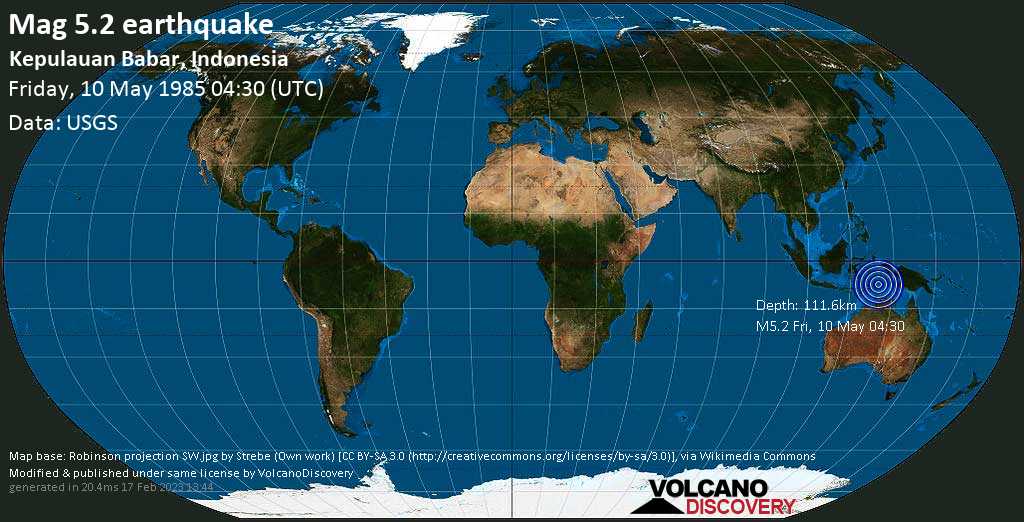 Latest volcano webcam image: Many volcanoes can be observed in real-time using webcams. Look at the latest images collected from our volcano webcam viewer tool.
Our New Book

Volcano Discoveries: "One of the most eye-catching guides to the world’s volcanoes ever published.
Ambrym

Ambrym volcano photos: Ambrym (Vanuatu) is one of the most active volcanoes in the world. Its vast caldera has an amazing moonscape and several active vents that contain boiling lava lakes, most famous Marum and Benbow.
Volcanoes in Africa