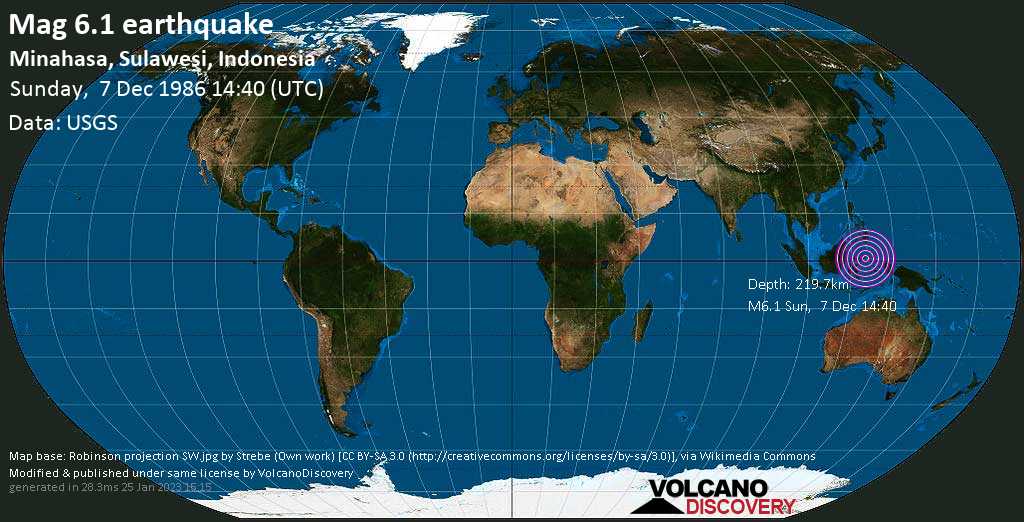 Eyjafjallajökull volcano photos: The volcano in Iceland with the unpronounceable name... but famous in 2010 when its ash clouds drifted over Europe and forced a unprecedented large-scale airspace closure for several days, stranding millions of passengers.
Sea-Floor spreading

Eruption from close: On 17 Oct, explosions were particularly violent at Anak Krakatau. We show a series of images of a spectacular explosion captured from close range by boat.
Sakurajima videos
Get the ad-free version!
Why is there advertising on this site?