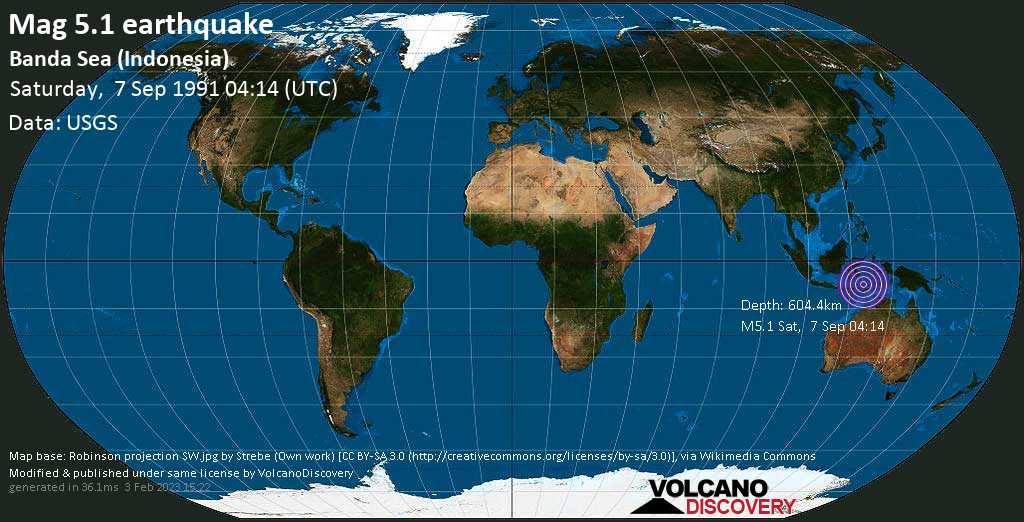 Vote for your favorite or submit photos
China's volcanoes