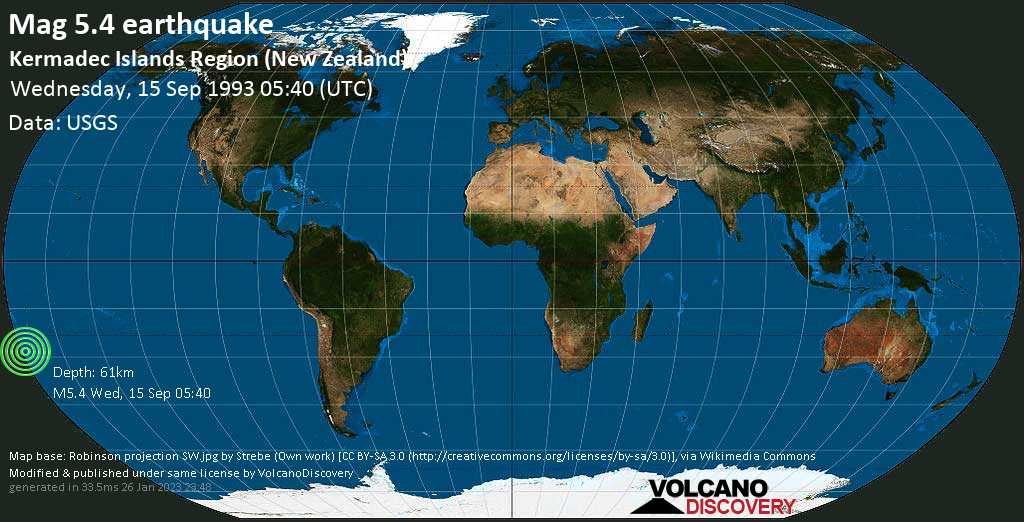 Volcano-Photo.com: Fine art prints, gifts and other photo products from a selection of our volcano photos. Check out the new website volcano-photo.com!
Santorini Geology

Read the latest volcano activity updates around the world
Colima