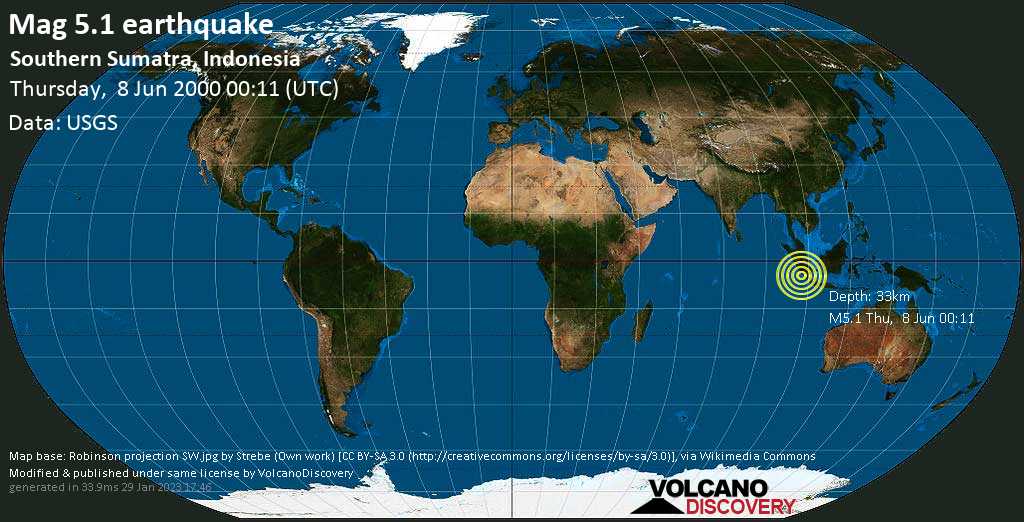 Ubinas activity updates: The most frequently active volcano in Peru entered a new eruptive phase in 2014. Updates and news are regularly posted on this page.
Igneous rocks

Igneous or magmatic rocks: The most primitive rock type forms when magma (molten rock) solidifies - either inside the earth (plutonic rocks) or during volcanic eruptions (volcanic rocks). A short overview.
Lassen Peak