This quake was likely an aftershock of the 8.6 quake off the west coast of northern Sumatra (Indonesia) 11 April 08:38 UTC, which had occurred 17 minutes earlier. 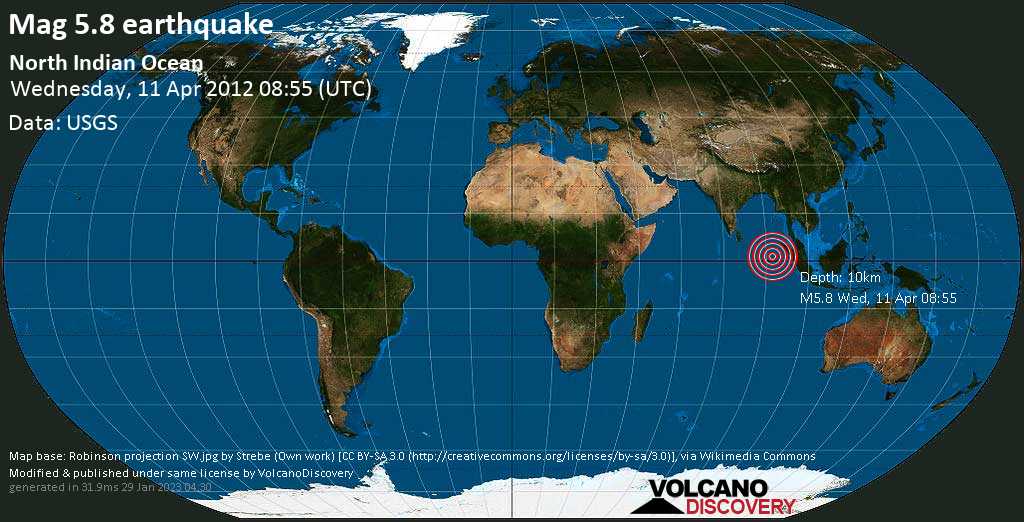 Popocatépetl Volcano Special: The activity of Mexico's most active and largest volcano has been picking up gradually during the past months. If you like to join a small group of volcano enthusiasts, join us, stay 5 nights near the volcano and move around for extended day- and night-time observation.
Santorini April 2017

Foto tour Santorini April 2017: A selection of images taken during our photo tour on Santorini. We offer customized small-group photography tours and workshops on the beautiful island of Santorini.
Bromo eruption 2010-11

Photos from Mt Bromo in eruption during 2010-11: The most recent eruption of famous Mt Bromo volcano in East Java, Indonesia.
Katla Earthquakes