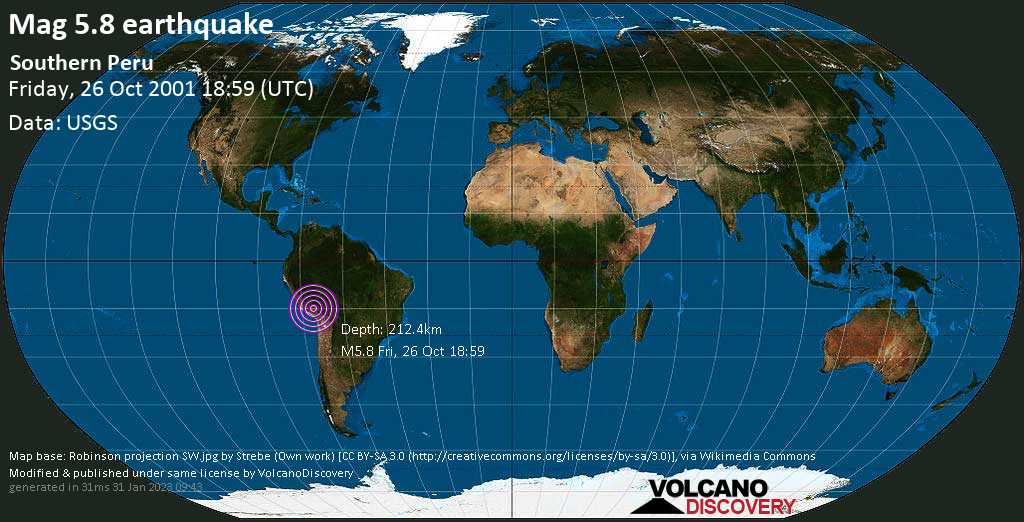 Volcano Discoveries: "One of the most eye-catching guides to the world’s volcanoes ever published.
Earthquake report

Monthy earthquake reports: For each month since July 2012, we publish a summary of quake activity world-wide: find the list of largest quake, a map showing all significant quakes as well as detailed statistics on seismic activity during this time.
Vanuatu 20 Sep - 5 Oct 2020