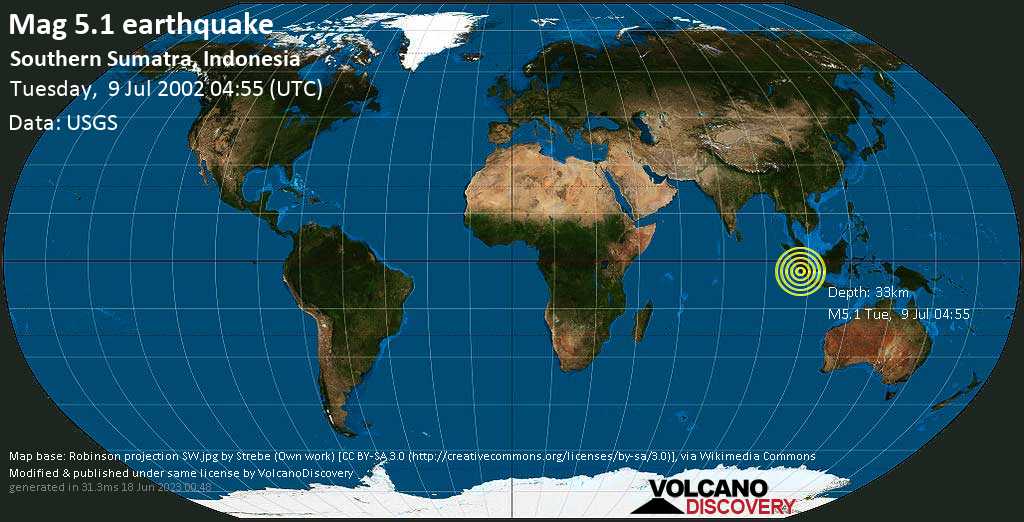 Volcano-Photo.com: Fine art prints, gifts and other photo products from a selection of our volcano photos. Check out the new website volcano-photo.com!
Past Quakes

Earthquake Archive: Look up any earthquake anywhere from 2010
Bardarbunga update

Current activity of Bardarbunga volcano, Iceland: An intense seismic crisis started at Bárdarbunga volcano on 16 August 2014 and is continuing at the time of writing (23 Aug). It may or may not lead to a volcanic eruption, possibly under the Vatnajökull ice cap.
Follow updates as news come in!
Eyjafjallajökull