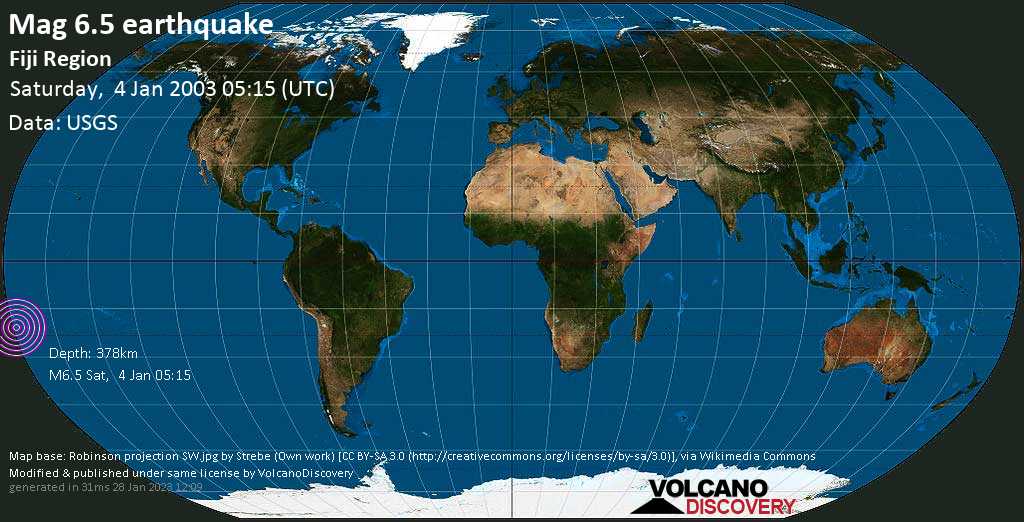 Volcano Discoveries: "One of the most eye-catching guides to the world’s volcanoes ever published.
Sakurajima crisis 2015

Volcanic crisis at Sakurajima - updates: A strong earthquake swarm and increased inflation were detected in August 2015 and triggered authorities to raise the alert level, as volcanologists think that a larger eruption could follow. News and updates on the events can be found on this page.
Ethiopia

Ethiopia and the Danakil: Ethiopia is a very diverse and beautiful country. Thanks to our numerous expeditions to Erta Ale and Dallol and beyond, we have an extensive collection of images showing the volcano's lava lake, the desert, the colorful hot springs of Dallol, the vast salt lakes, camel caravans and more.
Photo of the Month
November 2020