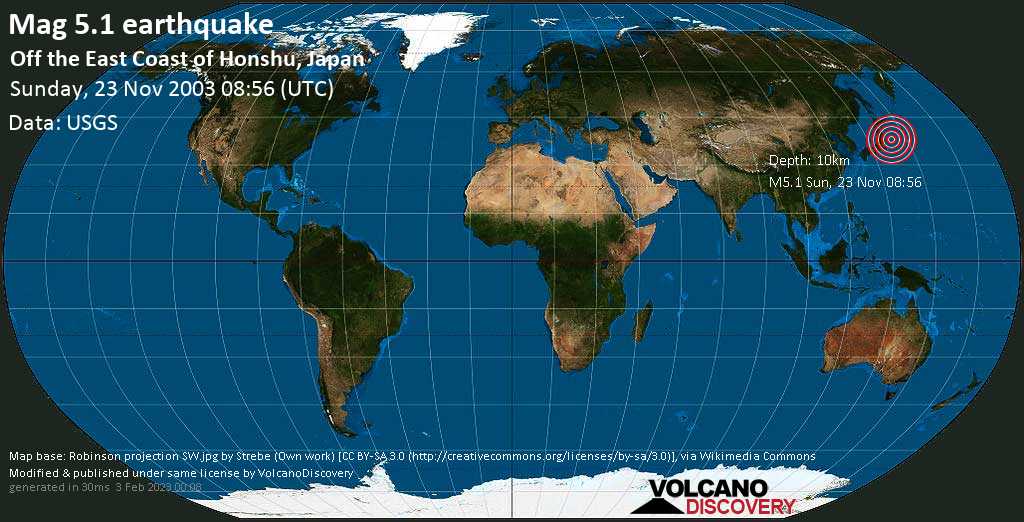 The term for all fine-grained volcanic products fragmented during explosive eruptions.
Ijen

Ijen volcano photos: Ijen volcano in East Java is famous for its turquoise acid crater lake and the large sulfur deposits that are being mined by local workers. At night, the scene is illuminated by ghostly blue flames, as sulfur ignites.
Our Book
Volcano Discoveries
Popo Special
15-20 April