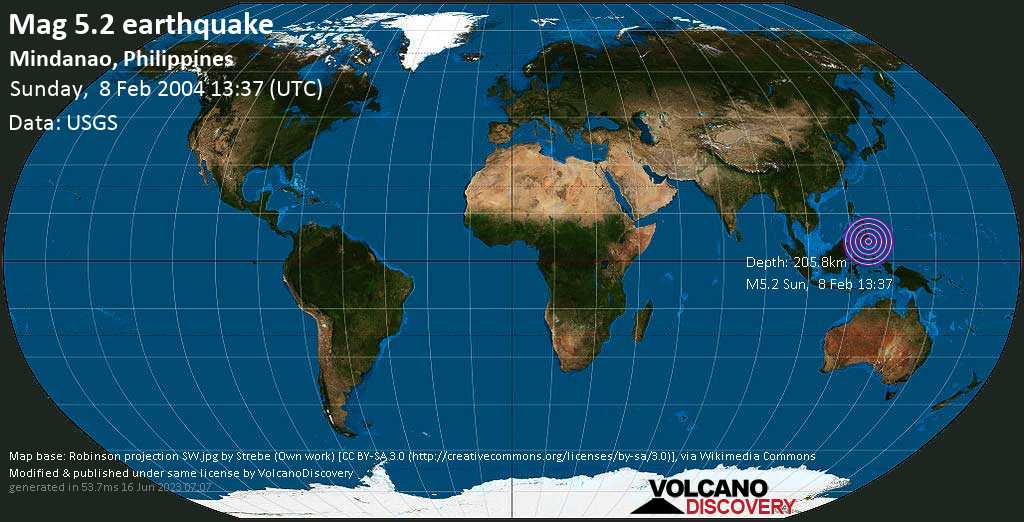 Image pool: View user-submitted images and vote for the Photo of the Month!
Kuril Islands 17-30 July 2020