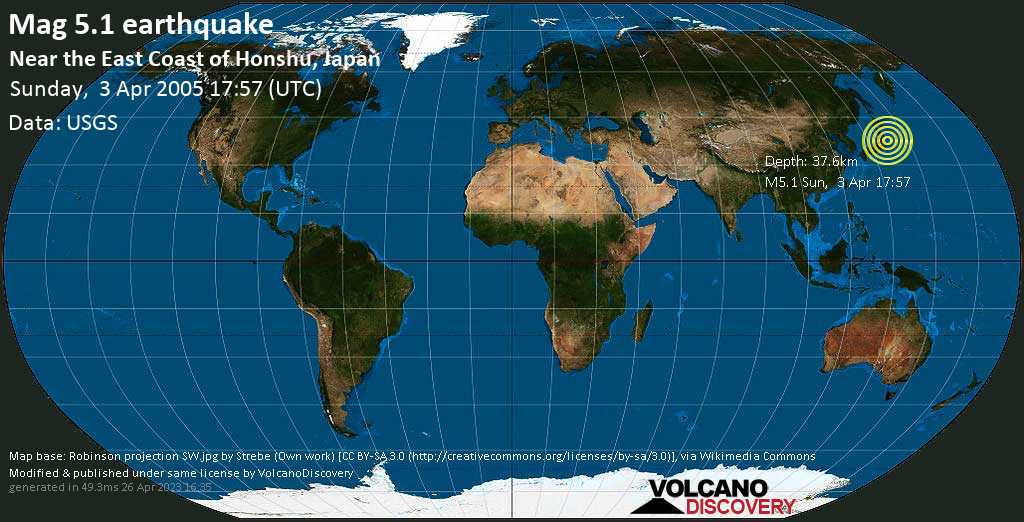 Quakes by country or region: Look up earthquakes in your country, region or state!
Dukono

Dukono volcano photos: Dukono on Halmahera in Indonesia has been in permanent activity for years, often producing ash plumes that drift around the northern part of the island and have become normality.
Indonesia