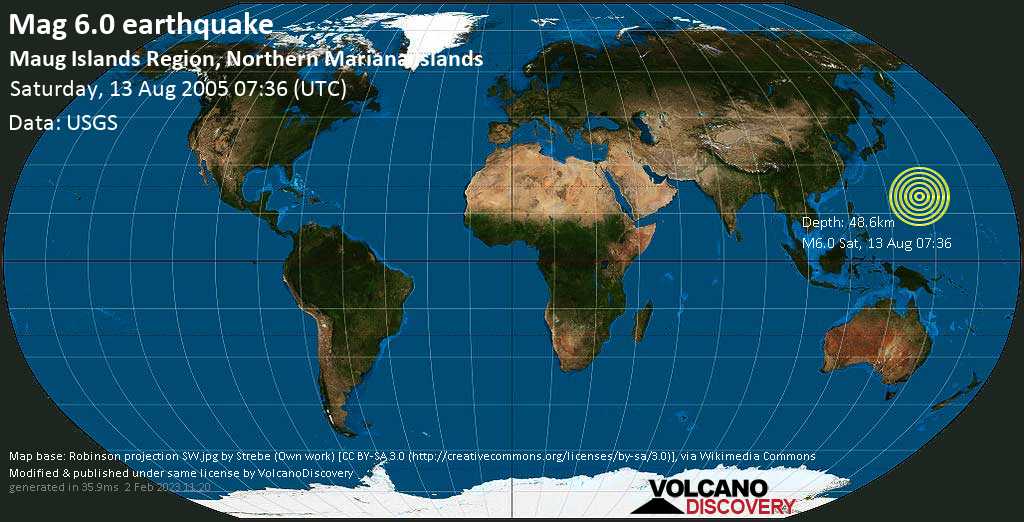 Earthquake Archive: Look up any earthquake anywhere from 2010
What is a volcano?

Definition of a volcano: A volcano is the term for any place on the surface of the earth, where hot molten rock (magma) reaches the surface.
Volcano Tour

Ambrym+Yasur volcanoes in Vanuatu : An adventurous expedition to some of the most spectacular and active volcanoes in the world! Our volcano expedition to Vanuatu lets you spend 1 week on Ambrym with its multiple active lava lakes and 4 days on Yasur, famous for its spectacular fireworks. Guided by professional volcanologist, small groups (May-Sep).
Volcano Videos
Visit our video channel on youtube!
Get the ad-free version!
Why is there advertising on this site?