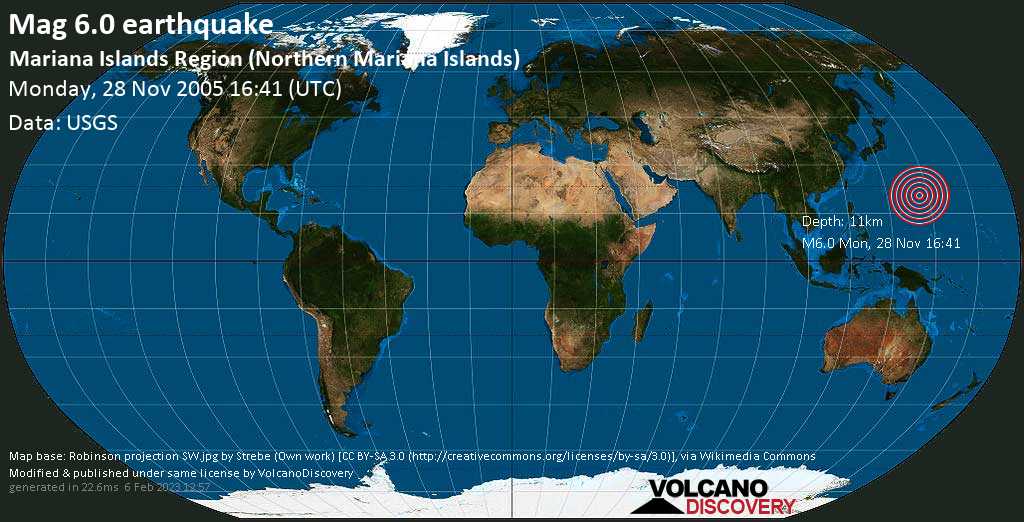 Guatemala photos: Guatemala - a land of volcanoes and the colorful Mayan culture with incredible variety. A dream destination for volcano enthusiasts and photographers!
I-felt-an earthquake

Quakes by country or region: Look up earthquakes in your country, region or state!
Top 20 quakes