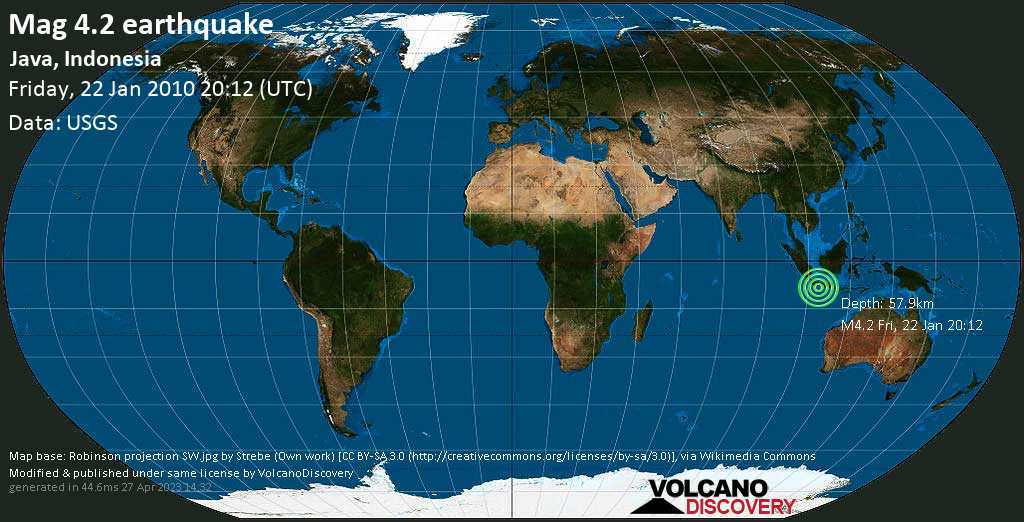 Monthy earthquake reports: For each month since July 2012, we publish a summary of quake activity world-wide: find the list of largest quake, a map showing all significant quakes as well as detailed statistics on seismic activity during this time.
Accretionary lapilli

Small spherical balls of volcanic ash that form from a wet nucleus falling through a volcanic ash cloud.
Plate Tectonics

Introduction to Plate Tectonics: The Earth's upper, rigid layer is broken into several plates which are in constant motion to one another. Most earthquakes and volcanoes occur as result of these plate boundaries.
Volcanic ash