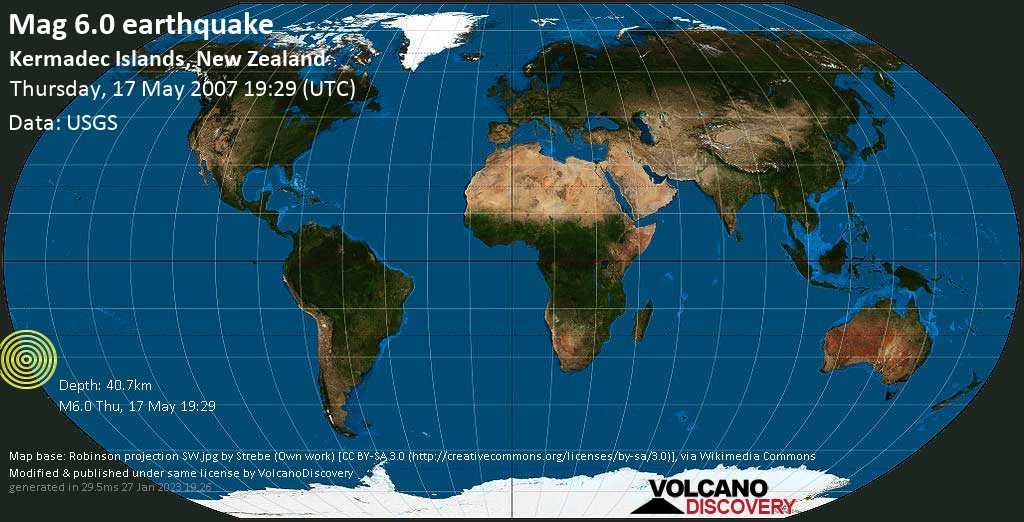 Earthquakes near Volcanoes: Our world-wide map continuously detects shallow earthquakes near volcanoes. These could be early signs of unrest and often precede eruptions.
Etna Discovery
25 May - 1 June

Photos from Germany: Germany has a large number of volcanoes - most of them extinct, but the Eifel volcanic field is still potentially active.
Photo of the Week
Week 47: Mon 16 Nov - Sun 22 Nov, 2020