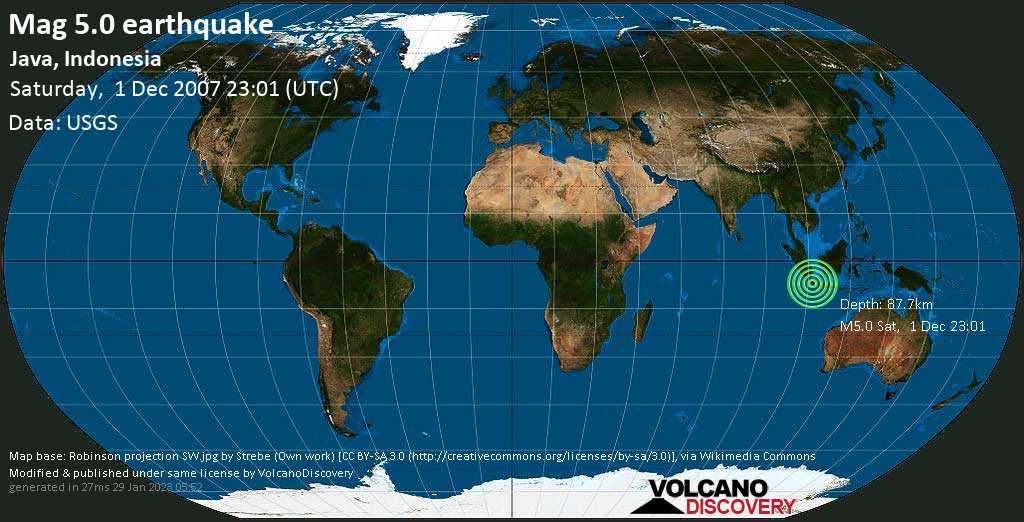 The term for all fine-grained volcanic products fragmented during explosive eruptions.
Karangetang 11-16 Feb 2019